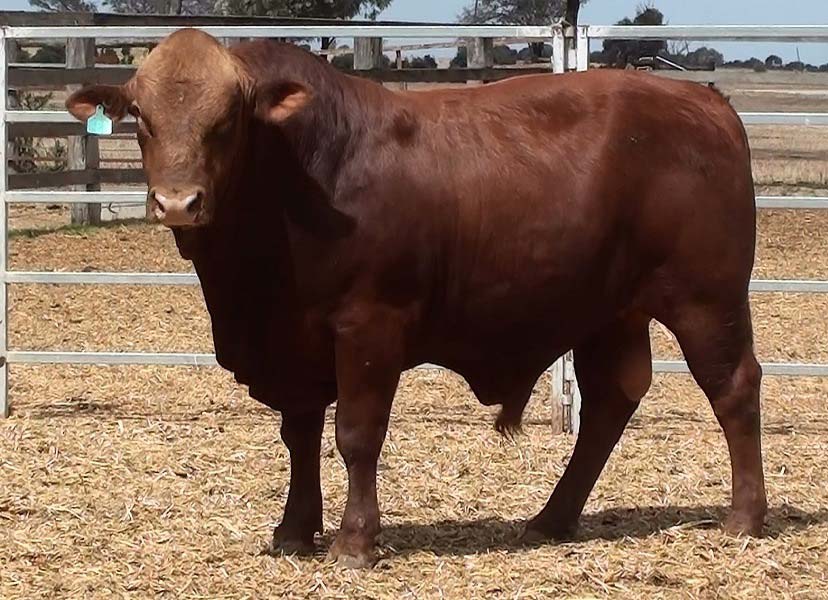 The Bonsmara Cattle Breed evolved in the 1930's from extensive comparison projects at Mara Research Station in South Africa. An initiative of the Department of Agriculture, the aim was to develop a stabilised breed that could adapt and produce efficiantly in the hot savannah areas of South Africa.

Under the direction of Professor Jan Bonsma breeds trialed in the projects included: Africander, Hereford, Shorthorn, Sussex, Angus and Red Poll. These research projects commenced in 1937, resulting in findings that the optimal combination for efficiency and production was 5/8 Africander, 3/8 Exotic. With the outcome being an animal that was 5/8 Africander, 3/16 Hereford and 3/16 Shorthorn. Wanting to assess the breeds performance under broader commercial conditions the Department of Agriculture set up a bull loan scheme in 1951, which allowed greater access to the breed for South African cattleman. Resulting in the Bonsmara becoming the most popular beef cattle breed in South Africa today. 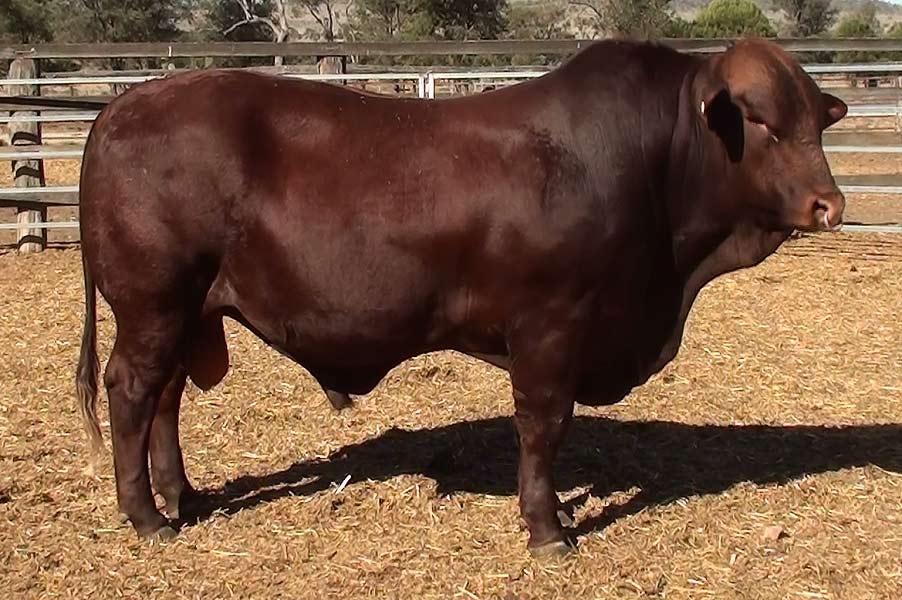 Bonsmara are medium framed, smooth coated cattle. Coat colour can range from deep red to light brown. Like the Belmont the Bonsmara Bulls exhibit a small hump forward of the shoulder with a neat underline.

Bonsmara embryos were imported into Australia in the 1980's and the breed continues to develop under Australian conditions.